The Colonial Parkway between I-64 and Yorktown has always been one of my favorite places in the state. As a kid, my family would drive from Richmond to my Uncle Bill and Aunt Edith’s house in Gloucester for weekends of crabbing, fishing, and swimming.  Brenda and I spent a day of our honeymoon with a great drive and picnic.  Even today, I can’t help but admire the York River on a rough and windy afternoon.  Looking up-river from Indian Fields Creek, I am awestruck that such a body of water comes from a couple of smaller rivers that can be wadded across at the King William and Caroline County borders. 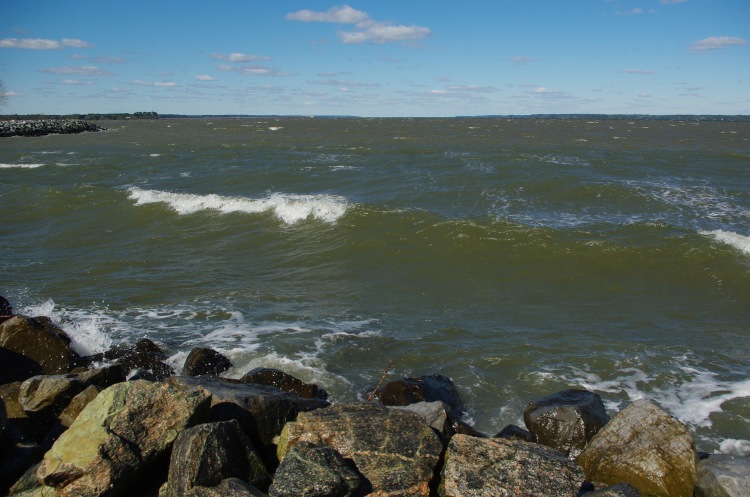 I hadn’t planned and plotted this time in nature. It just seemed like a good place to enjoy in route to my church, St Basil the Great Orthodox in Hampton, to practice my role as a deacon during the Divine Liturgy.  My ordination to the Holy Diaconate will be Sunday, December 9th at the Hierarchal Divine Liturgy led by Bishop Thomas of the Antiochian Archdiocese of Charleston, Oakland, and the Mid-Atlantic. 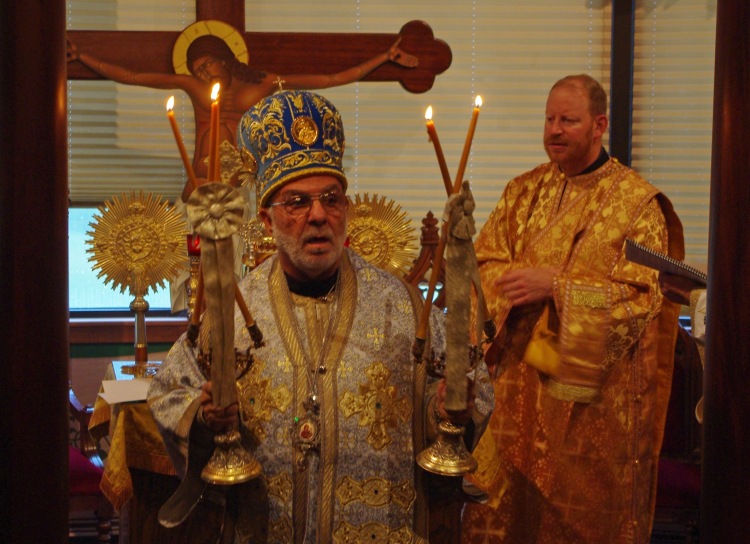 Like a tiny spring fed stream, my start in the Orthodox faith didn’t seem like much. I had inquired about it simply to add to my prayer life and was curious about the African saints.  Like the Atlantic, I have found myself in an incredibly deep ocean of Christian love, spirituality, and wisdom.  Leaving a secure African-American pastorate of 17 years to become a layman in a predominately white congregation was more than unheard of.  Martin Luther King Jr. bemoaned the fact that 11 o’clock Sunday Morning was the most segregated hour in America.  It seems to me that Orthodox Christianity with its ancient roots and other-worldly perspective and worship is the best place for that barrier to be broken down. 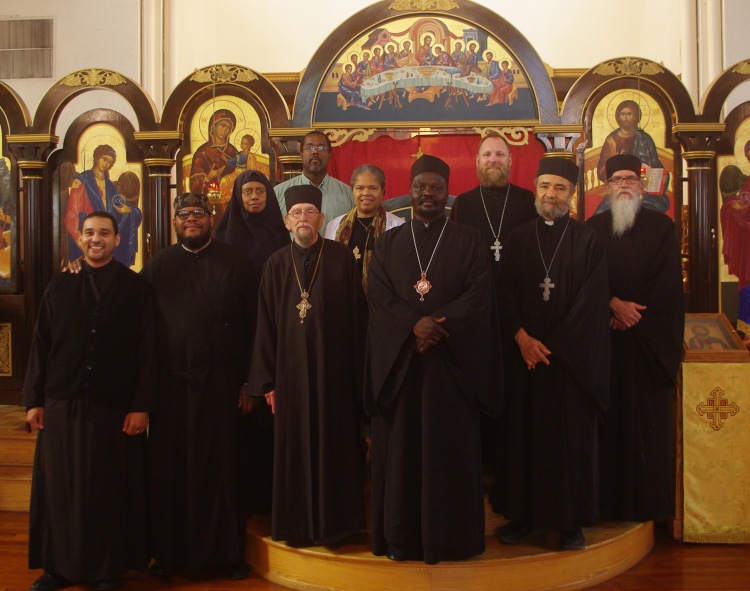 I didn’t expect my pastoral credentials would immediately transfer from the Baptist denomination. As a layman, I immersed myself in the life of my parish; a motley crew of first and second generation eastern Europeans, Ethiopians, and Catholic and Protestant converts in a jurisdiction based in Syria.  I learned Byzantine Chant, devoured the wisdom of the desert fathers, found out that incense and icons were wonderful elements of public and private worship and expressions of faith.  As well as my personal prayer rule and study, completing the St. Stephen’s Certificate course with the Antiochian House of Studies has grounded me in the doctrine and prepared me for this chapter of my life. 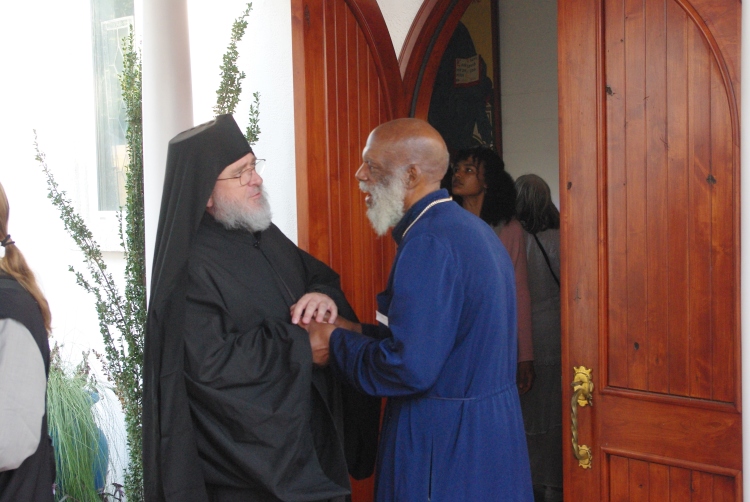 The essential faith that learned in the black church remained intact as I came into Orthodoxy. Constantly crying out, “Lord, has mercy?”  That was learned in the tobacco fields and whipping post.  The joy in the midst of great sorrow experienced under the Romans and communist is the same as what we dealt with during slavery and Jim Crow.  The power of the Lord’s body and blood in the Eucharist is what I love most when I think of my grandfather, Deacon Joseph Gresham, carefully cutting the bread and filling up the glasses every first Sunday of the month.  Prayer as a necessity of Christian life and serious study of the scriptures was instilled in me by my parents, grandparents, and other elders who raised me.   It was a bit painful to leave my former congregation and church experience.  But, because of the way I was raised, I flowed right into Orthodoxy.  And now, the flow continues as I become a part of the clergy. 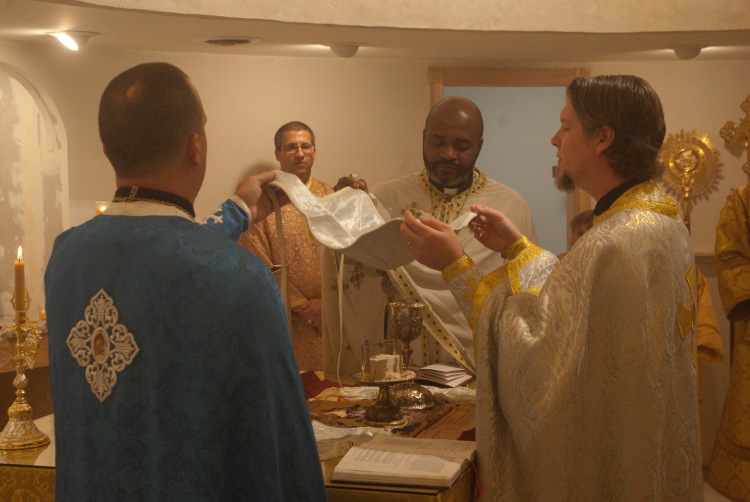 So, my journey in Christ continues to flow like the river I love. I can’t stop here.  There is more to do and a greater destination to reach.

One thought on “The Diaconate & River”